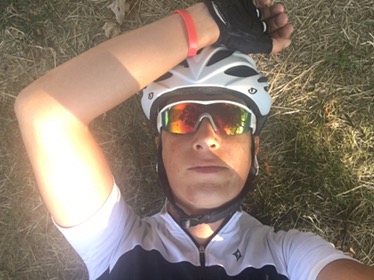 Early August I have ridden L’Altra P-B-P, a 1900km cycling event from Pinerolo (Italy) to Barcelona (Spain) and back to Pinerolo. For months I have been working towards the event. Riding my bike, making the necessary milage. Since I want to participate in The Transcontinental in 2017, I thought this a good way to get some more experience in longer rides.

I have been suffering for days that week. Not physical, but mentally. The first day was ok. It was hot with temperatures between 30 and 35 degrees Celsius, but I was really enjoying it so far. Early in the morning on the second day, I was riding towards the top of Mont Ventoux, I broke mentally. Riding up a mountain while having to cry all the time doesn’t work. Eventually after hours, I made it and took a quick descent to meet some friends. That helped me get on track again.

After a good night sleep in a hostel in Avignon (needed it badly, but lost time over there), I was back on track. Had a good day and slept on the beach for a few hours at Séte, before riding to Narbonne during the night. After breakfast I found my pace and was rapidly heading towards Perpignan, close to the Pyrenees. Unfortunately I experienced three flat tires, so I had to find me a bike shop to get new ones. I lost a complete afternoon, while I was already behind on my schedule. I decided to scratch. Emotional decision, but it was wise to do.

The days following I managed my way back to Torino (Italy) to get my train back home. After I week of riding my bike for more than 1500 km, I was really looking forward to go home. Sleeping in my own bed, waking up with coffee on my couch. The regular routine. But when I arrived home, I didn’t feel so good mentally. I experienced an emptiness. All I have been training for was over. It felt as if the walls were closing in on me.

Meanwhile I didn’t had any urge to get on my bike again. I did, but I didn’t enjoy it. Once or twice a week I did a ride an hour. I reacted agitated to the friends and family around me (Sorry guys). Which isn’t also very good maintaining friendships. I didn’t have a good time and went to bars to drink beer. I drank more beer in a week than I normally drink in a month. Not quite a healthy lifestyle.

Ironically visiting bars bumped me into learning new people. People who didn’t know about my struggle those weeks. They were a blessing! So much love and positivity kept me standing. A few weeks later I read a blog of Emily Chappell, a female cyclist I admire a lot, about the lack of women riding long-distance races. I have to confess I had my doubts entering The Transcontinental next year, but this blog hit me. Just do it. I had a new goal. Much needed.

Two days later, I stumbled upon an episode of the Tough Girl Podcast where Emily was interviewed. Somewhere in the episode, she was talking about having a post-ride blues. Suddenly all puzzle pieces were falling at the right place for me. This was exactly what I was feeling.

From that day on, I did ride my bike with fun again. I have a goal. I have friends and family who support me in different ways. I have a bike, which I like having adventures with. I’m feeling happy again. 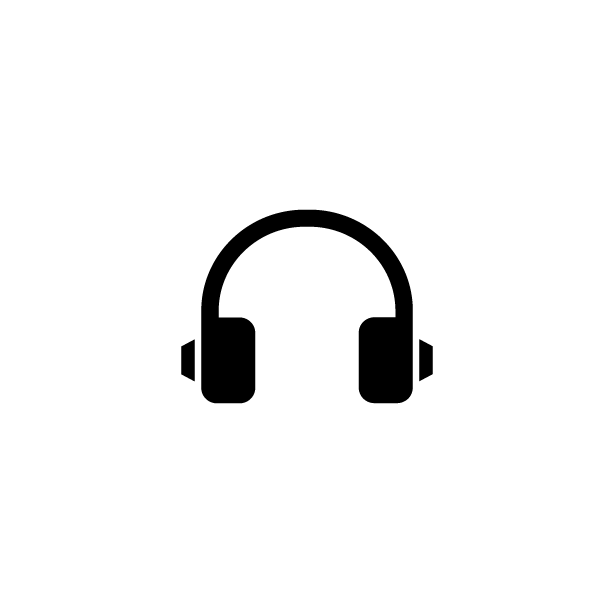 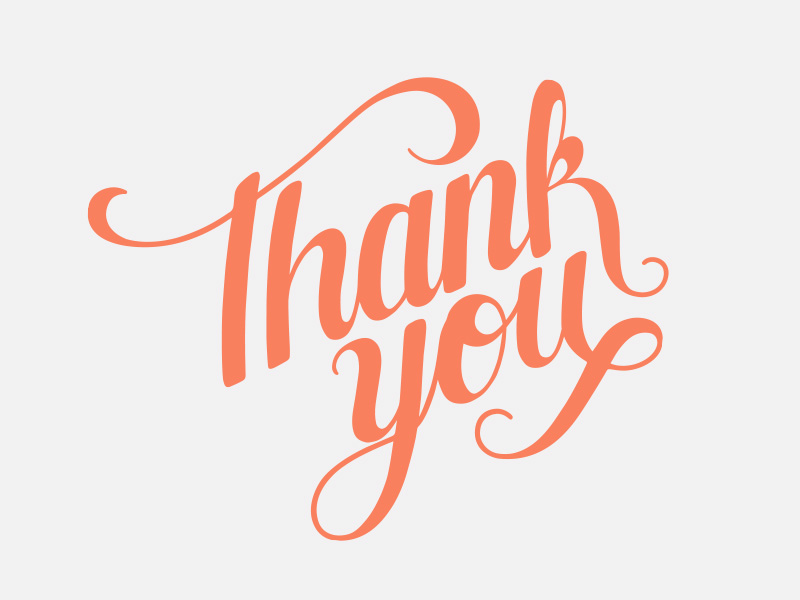 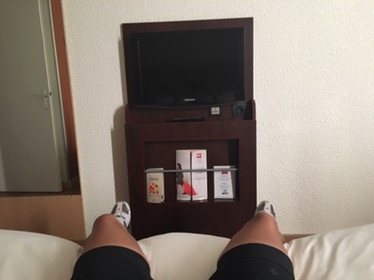 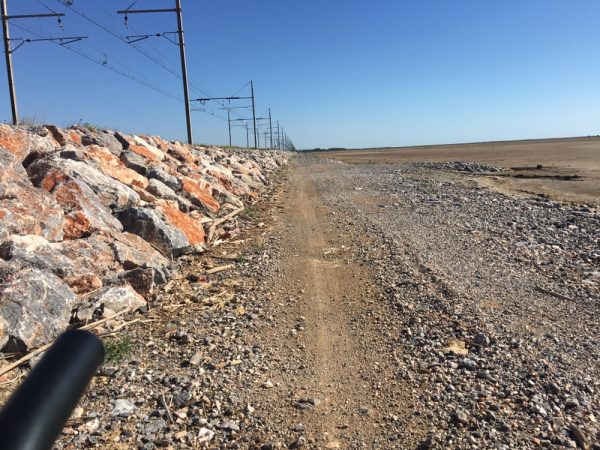 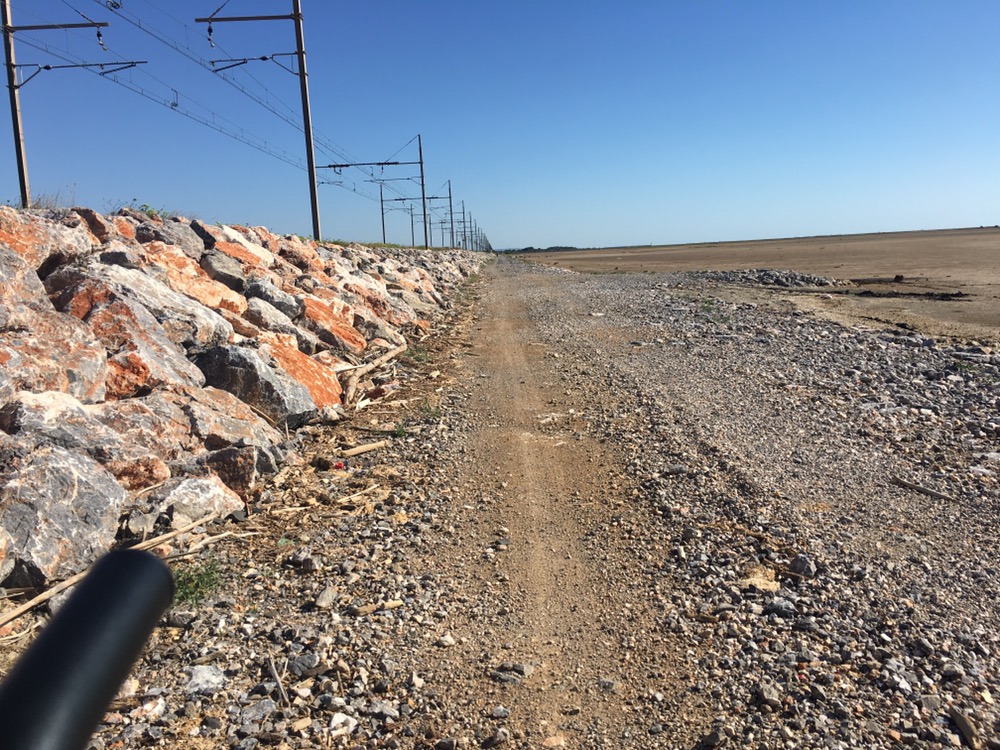